WHAT'S ON THE MENU?

What's good, my dudes? This week, we squashed another major bug! The menu should no longer lock up on item consumption for some folks! Very, very strange bug, but it's finally squashed (hopefully)! If you experience this bug on this version or newer, please let me know!!

This week, I fixed a ton of bugs (with some help, of course), we got some more balance changes implemented, and a few QoL improvements. I'm quite excited for the new "fell in combat" texts, as I think they'll help a lot with the Stranger feeling a bit robotic, despite being only 2-3 more sentences.

Next week, a new quest will come to the realm of Ephemeral Tale. It will take place entirely within the frozen region known as other Mute Mountains, so if you've not discovered them quite yet, you may want to start your hunt! Meanwhile, I will continue to work on the new content coming in the next Major Update, as we're getting closer and closer to it being prepared! 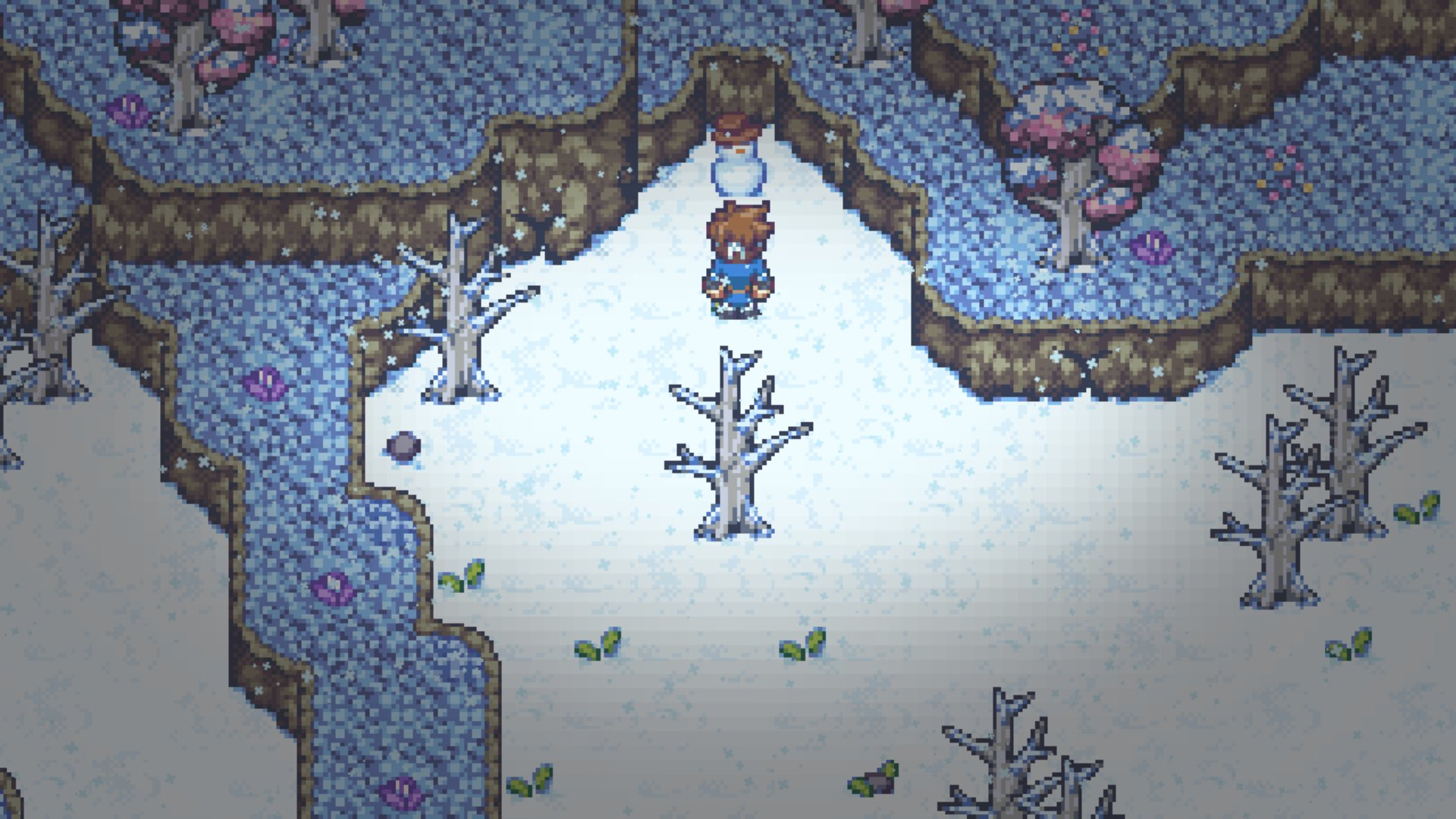 See above for appropriate pun.

As for the specifics of what I've been working on, this week has been spent mostly on tuning animations for upcoming skills and items, working on enemy groups for the upcoming areas, as well as finding small kinks in them! Here's a preview of some of the upcoming fellas in Major Update #5: 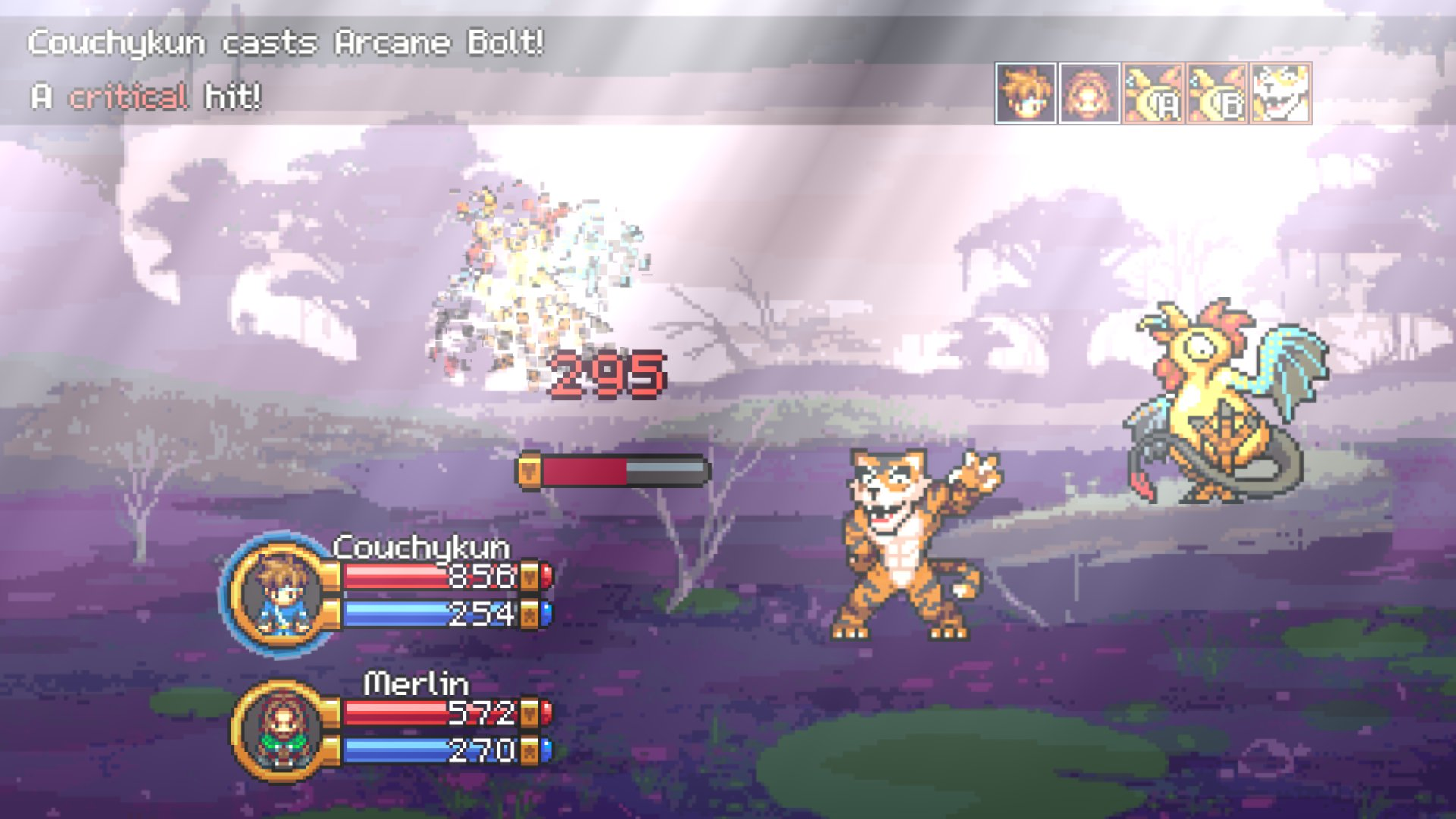 The keen-eyed amongst you may have noticed that both of these enemies are entirely new! A few weeks ago, I had mentioned that the goal of these upcoming zones was to allow for clever extension of existing assets, and that's still the case. For example, the Bayou Bog (swamp area) has very, very little in terms of new assets. Most of the changes to assets for that zone are color changes. However, that doesn't mean that all of the enemies are rehashes-- far from it, in fact! These new zones follow in the footprint of zones like the Sunken Summit and Mute Mountains: some new faces, some returning faces.

By re-contextualizing these existing enemies with new friends fighting by their side, I hope to deliver a fairly fresh experience that doesn't require a massive investment in new enemies. For the rest of the assets, the goal is to keep things as fresh as possible with as few new assets as possible, but... I'm bad that second part, so we'll see how things go!

I'd like to end this week's Pupdate by thanking you guys for all of your support and love throughout the development process thus far. I couldn't be prouder of the kind of community we've fostered, and hope to continue do right by you with future Pupdates. You da best!

Until next week, stay safe and have fun!
-- Ryan
Join our Discord: https://discord.gg/jpStbUf